Your Two-Day Best of Denver Itinerary

Denver has great things to offer those who only have one or two days in the city, between exciting attractions within its city limits, such as the Museum of Contemporary Art Denver and Commons Park, and nearby excursions like the Red Rocks Ampitheatre. 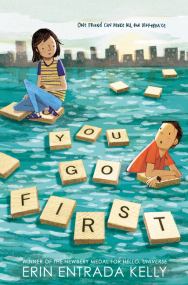 CRITICS HAVE SAID "Heartfelt and hopeful, this novel will encourage young readers to offer their hand in friendship to kids who, just like them, might be struggling." – School Library Journal "The link between the two main characters becomes a subtle bond that enables each one to make it through an emotionally challenging week and […]

With 2013 just around the corner, it’s the perfect time to sit back and reflect on another year of great content and great books. Check back twice daily in the last days of 2012 for a selection of our favorite MulhollandBooks.com posts from the past year! A recent, controversial  New York Times article by Stanley Fish uses the […]

Most of us at Moon have an ever-growing list of places we want to visit, a common side effect of working on travel books. This list reflects a few of the destinations that inspired our wanderlust in the last year. There are trip-of-a-lifetime–type destinations, and there are smaller destinations, but all of them triggered that classic reverie, imagining what it would be like to be there, feeling that pull.

Welcome to the Party, Pal

One of the best single issues of a comic book I read last year was Dead Man’s Party #1, a fast-moving, lean and mean hit man thriller that contained some truly crazy surprises. A few months ago, I had the chance to meet the creators: Jeff Marsick and Scott Barnett. I’ll admit it. I was […] 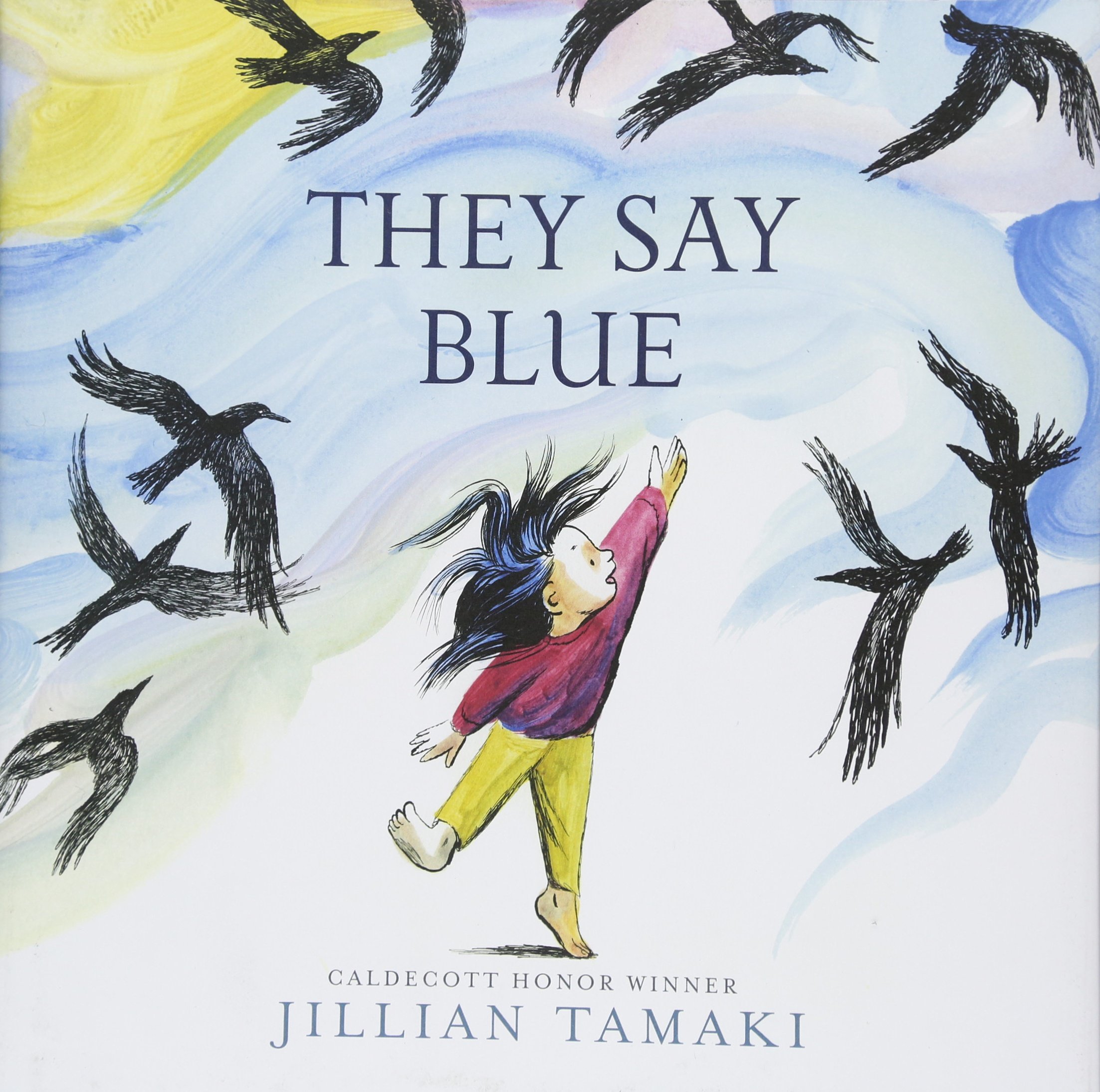 CRITICS HAVE SAID Thinking, imagining, noticing – these, Tamaki suggests, are the tools we have to understand our world. –Publishers Weekly, starred review Attuned to a child’s psychology and patterns of critical thinking, this visually stunning work is a must-purchase for libraries. –School Library Journal IF YOU LOVE THIS BOOK, THEN TRY: Tullet, Herve. Mix […] 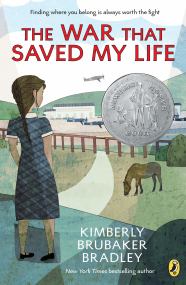 The War That Saved My Life

CRITICS HAVE SAID *Newbery Honor Book* "Achingly lovely… nuanced and emotionally acute, this vivid tale from the wartime home front will have readers aged 10-14 wincing at Ada’s stumbles and rejoicing to the point of tears in her victories." – The Wall Street Journal IF YOU LOVE THIS BOOK, THEN TRY: The War I Finally […]

Henry Kane’s pretty much forgotten these days, with all his work out of print.  You can Google him, as I did, and you’ll unearth a great deal of information that way, some of it true.  And you can find copies of his books on eBay and Amazon and other used-book sources.  He wrote over sixty […]

Lawrence Block’s instant New York Times bestseller HIT ME has only been out for a handful of weeks, but the coverage has been extensive–perhaps in part because it very well may be Larry last novel ever. Lawrence Block discusses the future of his career and his latest book in a profile for the New York Daily News. Don’t miss it. […]